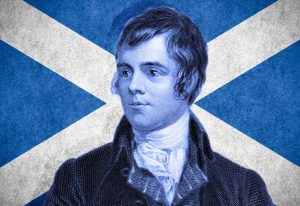 Welcome
Lodge Kelso and Tweed was formed in 2011 by the amalgamation of two Lodges in Kelso – The Kelso Lodge No 58 (founded in 1701) and The Tweed Lodge of Kelso No 261 (founded in 1816) and is one of the oldest Masonic lodges in Scotland and the Borders.  Its members come from all walks of life, and although many live in the town itself, some live within the outlying district and with the close proximity of the border we even have members who live in England and overseas.   All are welcome provided they meet the criterion to become a Freemason.

When do we meet?
The lodge meets on the third Wednesday of the month (7:30pm start) in the months September to April with the exception of November and January. The November meeting starts at 7:00pm to accommodate the Lodge’s Annual Provincial Visitation, and the Annual Installation meeting is held on the afternoon of the Saturday after the second Wednesday in January commencing at 3:00pm – It’s aye been!

Where do we meet?
The Masonic Hall, Shedden Park Road, Kelso, TD5 7AJ – opposite the Police Station.

Interested in becoming a Freemason?
If you would like to learn more about Freemasonry or are interested in joining then the first port of call is to use the links below to read up about what we do on the Grand lodge of Scotland website and also on the website of the Provincial Grand Lodge of the Scottish Borders, both can be accessed by using the links below.